Cadir Lab, following accreditation by Accredia, was included in the list of laboratories authorized to carry out research analyzes of gluten residues from wheat, rye and barley in cereals by the AIC (Italian Celiac Association).

From 2019 Cadir Lab is ready to investigate gliadin residues also on hydrolyzed matrices such as beer, soy sauce, starch and starch syrup and samples containing malt and hops.

The analytical methods of Cadir Lab

The test is based on an antigen-antibody reaction (ELISA technique). The wells of the microplate are coated with specific R5 anti-gliadins antibodies. By adding the standards and sample solutions to the wells, the gliadin present is immobilized by the specific capture antibodies. The result is an antigen-antibody complex. The components of the samples not bound by the antibodies are removed during washing. The antibody conjugated R5 with peroxidase is then added. This conjugated antibody binds to the antigen-antibody complex, resulting in the formation of an antibody-antigen-antibody complex (sandwich). The unbound conjugated enzyme is removed by washing. Subsequently, the enzymatic substrate and the chromogen are added to the wells and incubated. The bound conjugated enzyme converts the colorless chromogen into a blue product. The addition of the stop leads to the color change from blue to yellow. Photometric measurement is performed at 450 nm. The absorbance is directly proportional to the concentration of gliadin in the sample.

The test is based on an antigen-antibody reaction. The microplate is coated with gliadin. The standards (mixture of wheat, rye and barley), the sample solution and the peroxidase-conjugated anti-gliadin antibodies (conjugated with monoclonal R5 antibodies) respectively are added. Free and bound gliadin compete for antibody binding sites. During washing, the conjugated enzyme that has not bound is eliminated. Substrate / chromogen solution is then added to the wells and incubated. The bound conjugated enzyme converts the chromogen into a blue product. The addition of the stop solution leads to a color change from blue to yellow. Photometric measurement is performed at 450 nm; absorption is inversely proportional to the concentration of prolaminic peptides present in the sample.

Celiac disease is a permanent food intolerance to gluten that causes damage to the small intestine. The solution to this problem is the elimination of gluten from the diet, hence the need for analysis of gluten as an allergen in food.

According to the Codex Alimentarius (CODEX STAN 118/1979), based on the gluten content, there are currently two categories of food labeling:

The use of wheat flour and gluten in food is extremely common, due to the thermal stability of these ingredients and the useful effects they exert on texture, moisture retention and flavor. Gluten is a mixture of prolamins and gluteline found in wheat, rye and barley.

During food processes, such as fermentation or hydrolysis, the intact prolamine molecules are partially or totally reduced to small peptide fragments. For celiac people, these fragments remain dangerous even after digestion in the stomach. 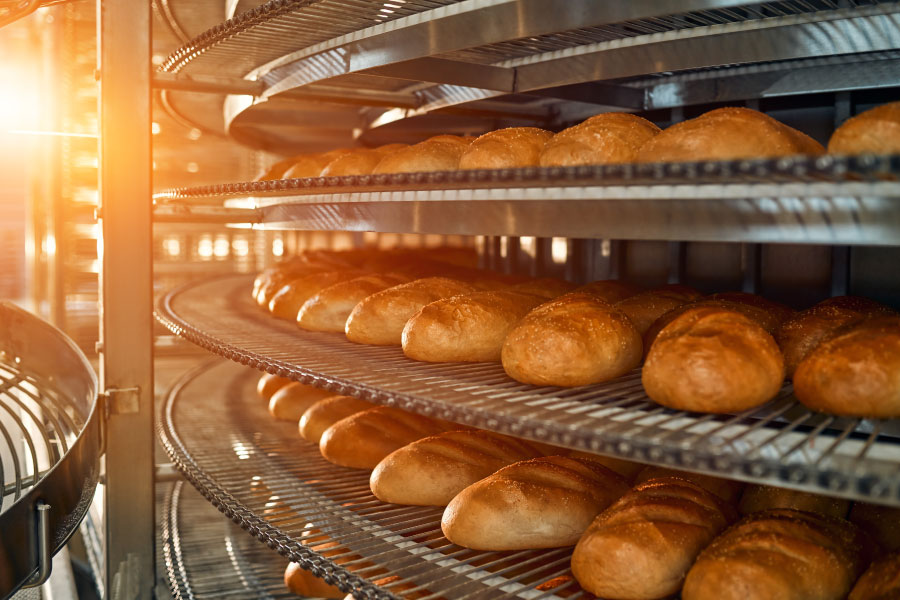 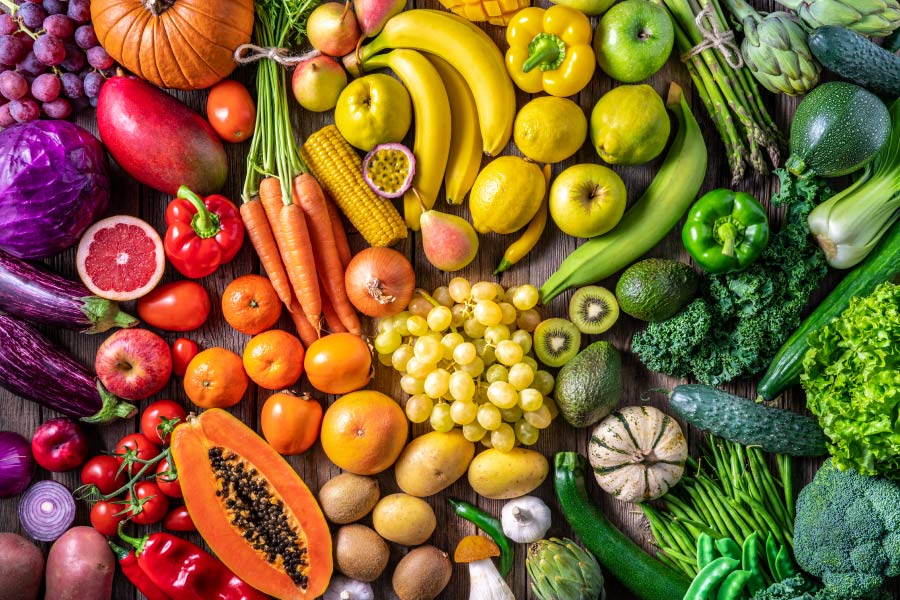 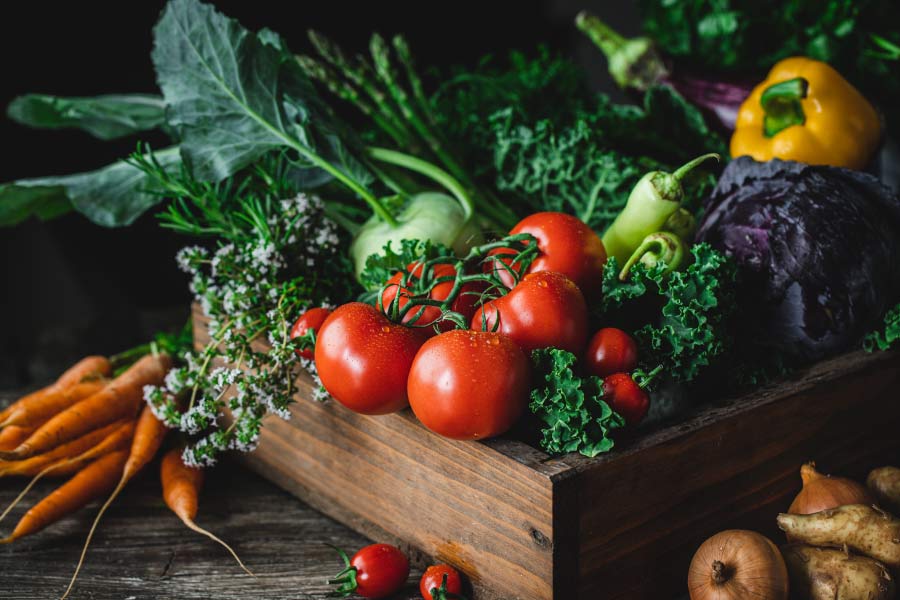 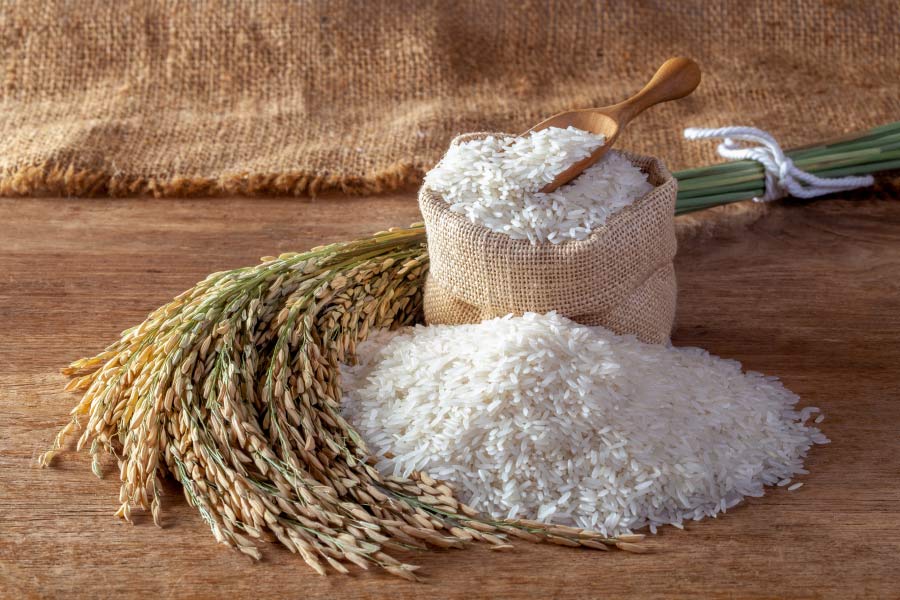 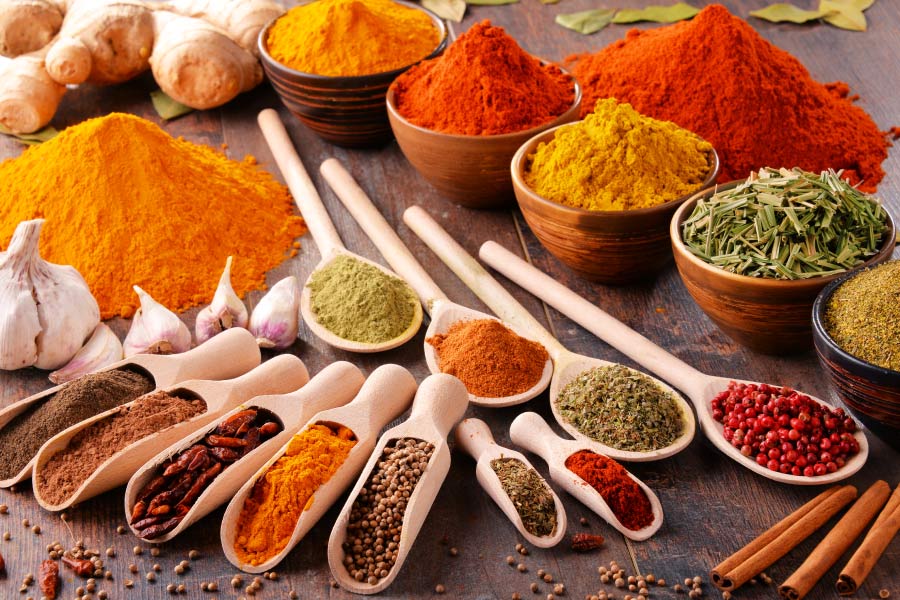